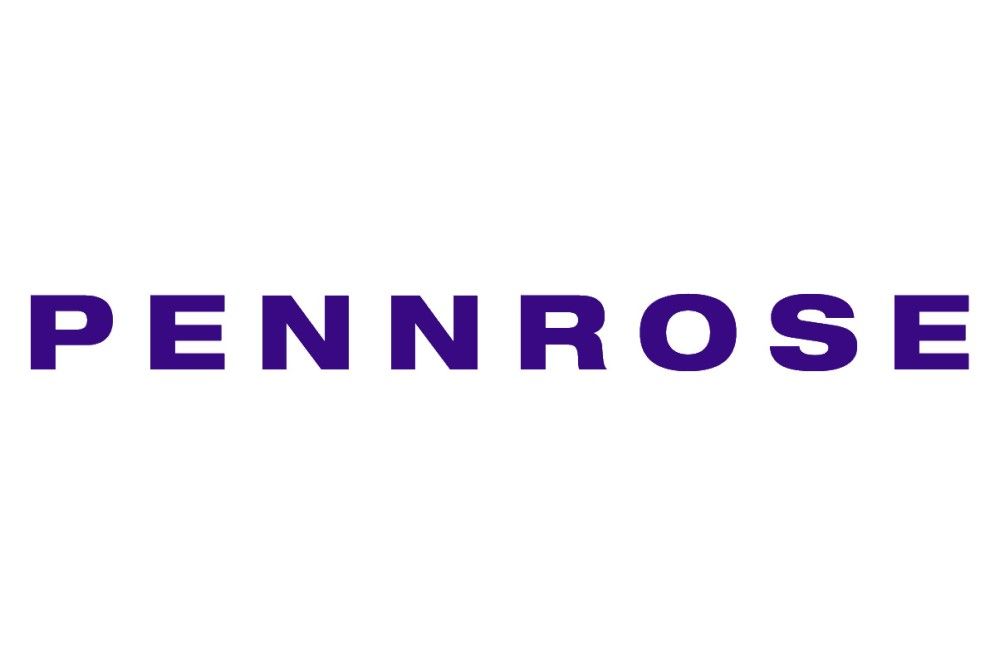 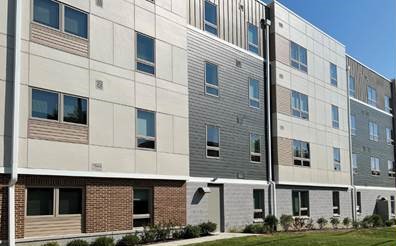 The 60 homes mark just the beginning of HuntPennrose’s commitment to the Sharswood community. The development team plans to build two other rental phases as well as 100 for-sale homes. The company is identifying small local developers with whom they can partner on the homeownership portion.

“PHA believes everyone deserves a decent place to live. When the transformation began, we made a pledge to transform Sharswood into a neighborhood of choice where all families would not only live but thrive. These homes represent that commitment,” said PHA President and CEO Kelvin A. Jeremiah. “We are grateful for all our likeminded partners like Hunt and Pennrose on that have played a part of this neighborhood transformation.”

“We’re proud to be here today celebrating another exciting milestone in the comprehensive Sharswood/Blumberg Choice Neighborhood Initiative and the next step towards PHA’s transformative vision for the community,” said Jacob Fisher, regional vice president at Pennrose. “As the city faces a housing affordability crisis, Sharswood Crossing will add much-needed, high-quality affordable housing in an area facing rapid gentrification.”

“All Philadelphians deserve access to quality, affordable and safe housing,” said Mayor Jim Kenney. “The Sharswood development has continued to bring much-needed affordable housing to this community. The City is working with PHA in collaboration with neighborhood residents on critical community projects as part of the HUD Choice Neighborhoods Grant, which helps fund this project. We are proud of the work that is being done and looking forward to seeing the individuals and families enjoying their new homes.”

“The 60 new apartments and townhomes that will break ground today is another important step towards affordable housing and accessibility for the Sharswood community in North Philadelphia,” said Council President Darrell L. Clarke, whose 5th District includes the Sharswood/Blumberg Choice Neighborhood Initiative. “The people of Sharswood and North Philadelphia deserve this – clean, modern choices for affordable homes and apartments to live in. We’re grateful to the Philadelphia Housing Authority and all our partners for their work making these new, affordable places to live a reality.”

The total development cost was $24.5 million, PHA provided $4.7 million and 30 project-based vouchers. The development is now leasing; applications are being accepted.

Of the 60 units, 52% percent are restricted to 50% AMI or below. Eligibility depends on several factors, including the number of people in the household, the total annual household income, credit background screening, and other criteria. Thirty units will have Project-Based Vouchers, provided by the Philadelphia Housing Authority.

In addition to PHA funding, financing partners on this $24 million deal include the Pennsylvania Housing Financing Agency (PHFA), Bank of America, N.A., Lument, Freddie Mac, and the Philadelphia Housing Development Corporation (PHDC). In April 2020, PHA also received a $30 million Choice Neighborhoods Implementation grant from the U.S. Department of Housing and Urban Development in support of the entire Sharswood initiative.

Since work began on the Sharswood Transformation Plan in 2016, nearly half of the 1,200 units planned are complete or under construction.

In addition to this phase of housing, construction continues at Sharswood Ridge, a mixed-use development on the Ridge Avenue commercial corridor that will feature a bank and an urgent care center, in addition to a grocery store. PHA is also building a new warehouse in Sharswood, to store equipment and vehicles that it uses to maintain its properties. The warehouse is replacing a facility near the airport the agency sold earlier this year.

About The Philadelphia Housing Authority