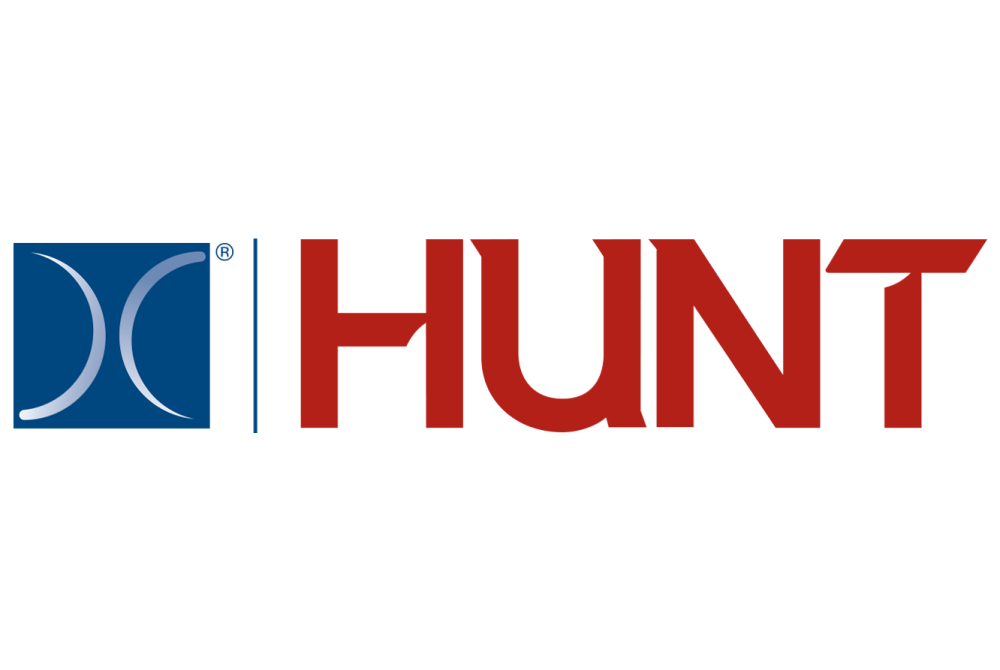 The Atlanta Mayor’s office has made an ambitious pledge to put $1 billion toward affordable housing. To date, the City controls nearly $500 million in private and public funding – which is halfway to that billion-dollar goal. The City also is on track to meet its 8-year goal of providing 20,000 affordable housing units by 2026.

“To achieve our goal, we must ensure that housing is developed at all price points in the city, and Atlanta Housing’s Herndon Square is an example of our commitment,” said Mayor Bottoms. “It is an honor to host Secretary Fudge and members of Congress to discuss the importance of housing rehabilitation and community revitalization as we build back better, together.”

Herndon Square is located on 12.3 acres of the former Herndon Homes public housing site, located at Cameron Madison Alexander Boulevard and Northside Drive on Atlanta’s Westside. The Atlanta Housing Board of Commissioners in 2016 selected Hunt and Oakwood Development Group as the team to redevelop the site into a high-quality, mixed-income, and mixed-use complex.

“Herndon Square is a rebuild of the historic Herndon Homes slated to provide over 600 new units to seniors and families, and is the perfect example of building back better,” said Eugene E. Jones, CEO of Atlanta Housing.

In January 2020, construction began on Herndon Square, which hired workers through Westside Works and the workers received OSHA training and further skills development.  In June of this year, the first of the five-phase Herndon Square redevelopment on the former Herndon Homes public housing site on Atlanta’s Westside opened to residents. Phase I, Herndon Senior, includes 97 brand-new units of affordable housing for seniors 62 and older.

Hunt affiliates involved in the development include Hunt Development Group as master developer, Hunt Capital Partners who secured the low-income housing tax credit financing for Phase 1, Pennrose who will manage the development of the community and serve as property manager.

Hunt, based in El Paso, Texas, is a diversified, family-owned holding company that invests in operating businesses, real estate assets and infrastructure assets. Since its founding in 1947, Hunt's size and scope have grown substantially while gaining considerable expertise across multiple real asset sectors. Hunt's reputation is built on integrity and performance. Hunt is committed to a culture of transparency for employees, clients, investors, and the communities it serves. Hunt and its affiliates employ more than 3,000 people across the United States and Europe. Learn more at www.huntcompanies.com.