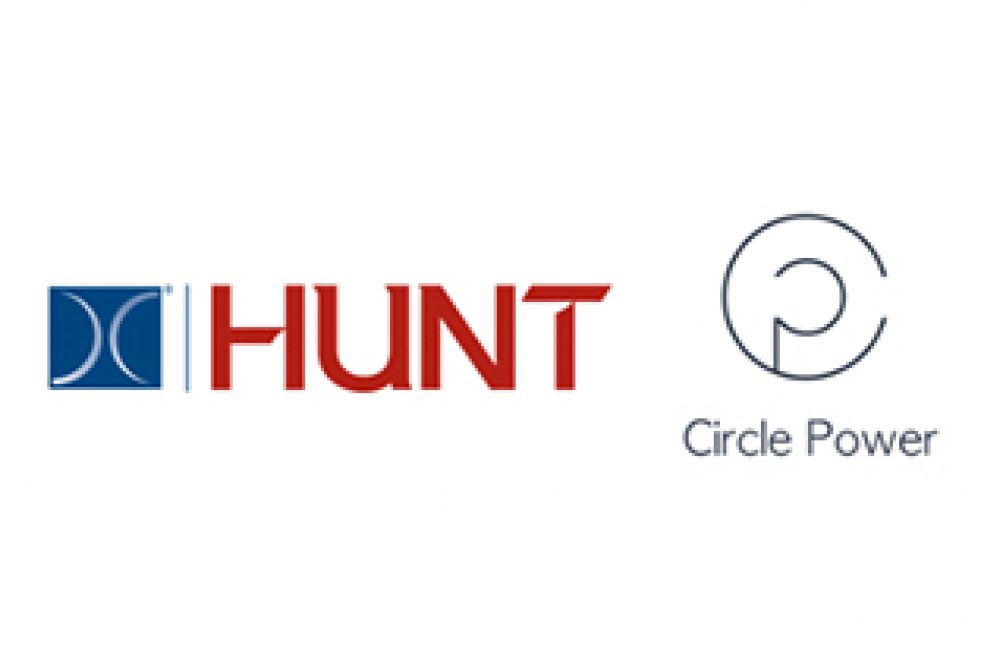 The wind projects will be comprised of four turbines each on two separate sites and will contribute low-cost renewable generation capacity to the local area.

Hunt, a fourth-generation family-owned company, based in El Paso, Texas, is dedicating its financial and development resources to this project. “We are pleased that a company with financial strength such as Hunt has partnered with us to deliver these projects to the Upper Peninsula,” said Jordan Roberts, Managing Partner at Circle Power.

Circle Power, a Michigan-based renewable energy developer, has been engaging with local residents and stakeholders to secure the land, permits, grid interconnection and other requirements for the projects.

Under the agreement between Circle Power and Hunt, Circle Power will lead the development of the projects with each party committing personnel, internal resources, and development capital. Hunt has entered into similar agreements with other developers in the U.S. through its infrastructure affiliate, Amber Infrastructure.

“We are pleased to be working with such an experienced developer,” commented Tom O’Shaughnessy, of Amber Infrastructure. “Together, we are committed to ensuring these projects are delivered successfully and will contribute positively to the community and to the renewable energy generation capacity in the state of Michigan.”

Current projections are that the wind projects will be operational in late 2021.

Hunt is a family-owned holding company that invests in operating businesses in the real estate and infrastructure markets. Hunt develops, invests, manages and finances assets at all stages to derive and deliver value. Founded in 1947, Hunt builds its reputation on integrity and performance. With a focus on excellence in corporate governance, Hunt is committed to a culture of transparency for employees, clients, investors and the communities it serves. Hunt employs over 1,800 direct employees and its broader platform (including affiliates) employs over 6,000 additional employees across the United States and Europe. Learn more at www.huntcompanies.com.

Circle Power is a Michigan-based renewable energy developer formed in late 2017.  The Company is focused on the development of low cost, distributed solar, wind and battery projects.  The company’s three partners have amassed a track record that includes the successful development of over 3,200 MWs of wind and solar projects throughout the United States.