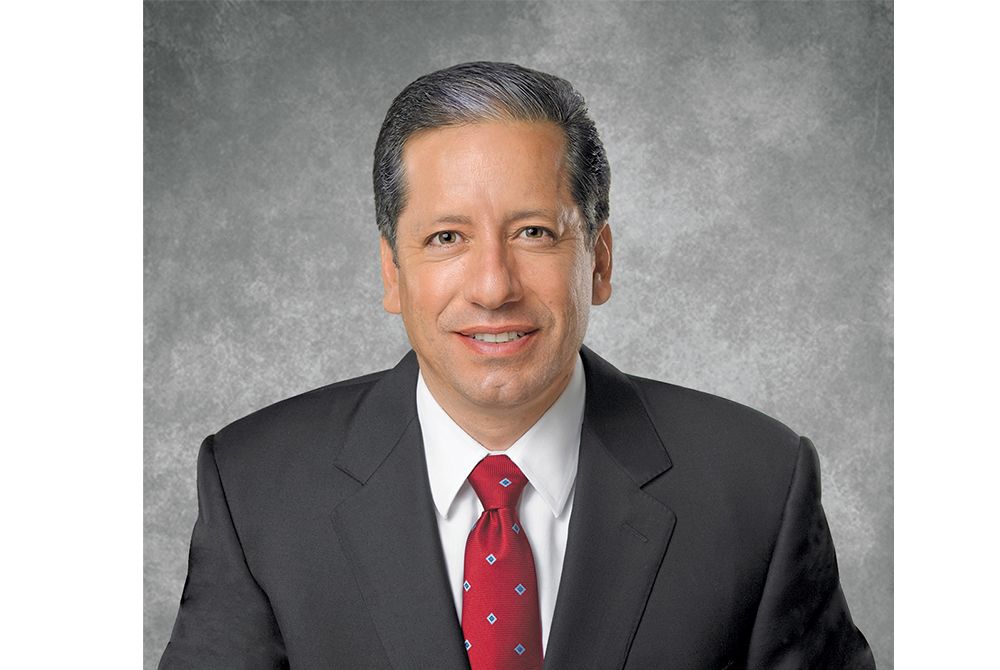 Hunt Companies, Inc. today announced the addition of Edward Escudero as a new independent member of its Board of Directors.

Edward Escudero is President and CEO of High Desert Capital, an El Paso-based small-business financing company.  He is also Vice Chairman of WestStar Bank, a $2 billion regional bank headquartered in El Paso. Until 2013, Mr. Escudero was Executive Vice President and CFO of C&R Distributing, a major distributor of fuel and lubricants and owner of various convenience stores in West Texas and Southern New Mexico. He also served as Secretary and CFO of Petro Stopping Centers, L.P. During his tenure at Petro, the Company grew to have locations in 34 states and sales of over $2 billion. While at Petro, he held the vital role of managing various departments within the Company, including Accounting, Legal, Human Resources, Audit, Financial Planning, and Information Systems. In 2007, Mr. Escudero was instrumental in assembling the sale of Petro.

“Mr. Escudero’s appointment to the Hunt Board of Directors continues our effort to bring external expertise to bear on our business governance,” said Woody Hunt, Senior Chairman of the Board. “Now, eight of the twelve board members come from outside the company and add a significant depth of experience and guidance to our privately-held company.”

Mr. Escudero has long been a supporter of the El Paso region via his participation on both corporate and nonprofit boards. He currently serves on the board of the El Paso Electric Company, the Medical Center of the Americas Foundation, the Hospitals of Providence Memorial & Sierra Campuses, the Paso del Norte Community Foundation, CREEED, El Paso Collaborative for Academic Excellence, Texas2036, the University of Texas at El Paso Business Advisory Council and Development Board, the Texas Business Leadership Council and The University of Texas Chancellor’s Council Executive Committee and is Chairman of Trellis Company (formerly Texas Guaranteed Student Loans).  He also served on the Texas State Securities Board from 2007-2011. Mr. Escudero has received several awards that recognize his achievements and philanthropic efforts, including the Lucy G. Acosta Humanitarian Award in 2020, the Community Spirit Award in 2015, El Paso Business Hall of Fame in 2014, Hispanos Triunfadores in 2013, and the UTEP Gold Nugget Award in 2012.

Mr. Escudero, a CPA, received a B.B.A. in Accounting from the University of Texas at El Paso.

Hunt, based in El Paso, Texas, is a diversified, family-owned holding company that invests in operating businesses, real estate assets and infrastructure assets. Since its founding in 1947, Hunt's size and scope have grown substantially while gaining considerable expertise across multiple real asset sectors. Hunt's reputation is built on integrity and performance. Hunt is committed to a culture of transparency for employees, clients, investors, and the communities it serves. Hunt and its affiliates employ more than 3,000 people across the United States and Europe. Learn more at www.huntcompanies.com.