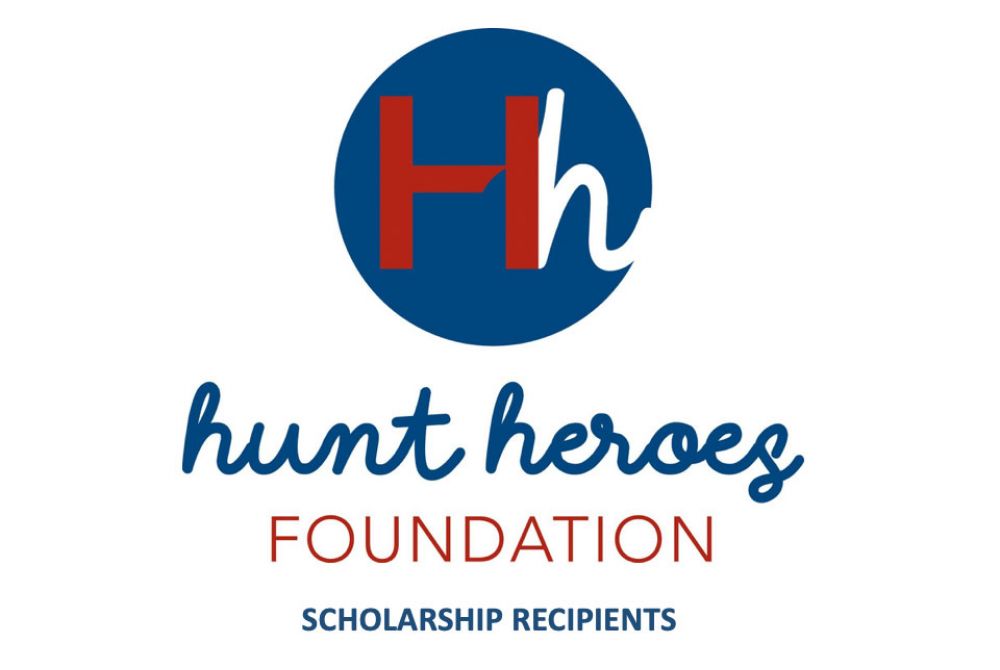 Hunt Heroes Foundation (HHF), the non-profit organization founded by Hunt Military Communities ("HMC"), today announced that $20,000 of scholarship grants have been awarded to nine military family members. Winners include seven military children and two military spouses who will receive grant awards that will be directly given to their college of choice, ranging from $1,000 to $5,000 to help alleviate the cost of their undergraduate education.

"Congratulations to the nine scholarship grant winners who represent the very best of our communities and military families," stated John Ehle, President of HMC and HHF. "The Hunt Heroes Foundation was founded with the mission of funding projects that address health, education, housing and overall community challenges for our military service members and their families. These nine outstanding students exemplify this dedication to community service, leadership and academic excellence, and HHF is proud to support them as they start the next chapter in their academic careers."

The winners of this year's scholarships are:

Scholarship recipients were selected based on their commitment to community involvement, demonstrated leadership, participation in school and community activities, and work experience. In order to be nominated, students had to submit an application by February 20th, 2019. Candidates did not have to be a resident of HMC in order to apply for a scholarship.

Learn More about the Recipients

About Hunt Military Communities
As the largest owner of military housing in the nation, Hunt Military Communities offers unsurpassed quality and service to more than 200,000 residents in over 52,000 homes on Navy, Air Force, Marine Corps, and Army installations throughout the country. With a 50-year legacy and a partnership with the Department of Defense, Hunt strives to build communities characterized by three clear promises: 5-star service, connectedness, and a culture of trust. For more information, visit www.huntmilitarycommunities.com.