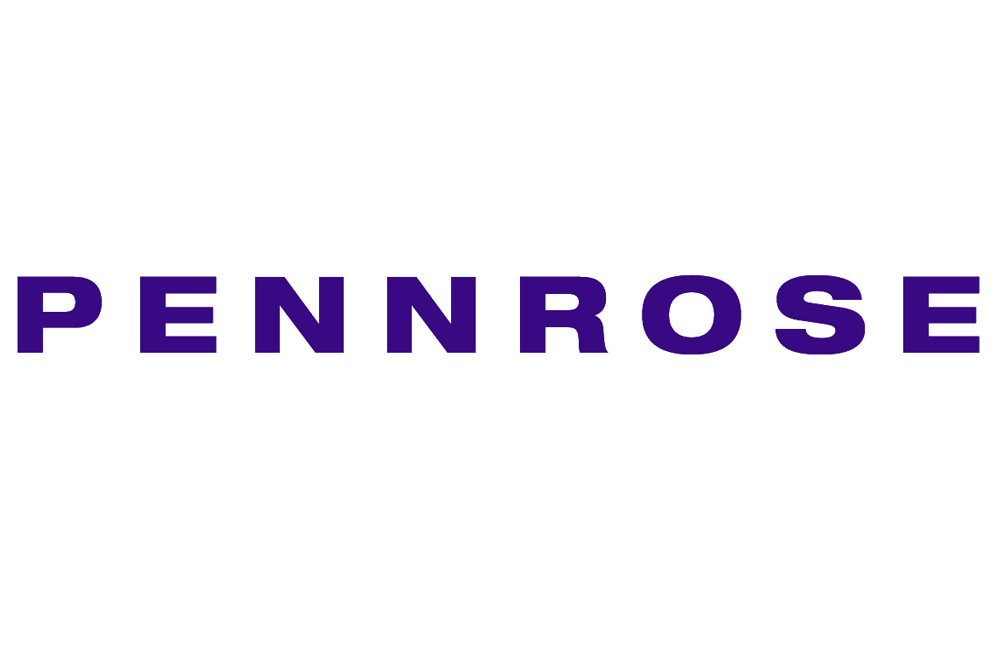 (Albany, Georgia) – Hunt Companies, Boulevard Group, Albany Housing Authority (AHA), and Pennrose celebrated the groundbreaking of the Albany Rental Assistance Demonstration (RAD) Phase I conversion. This first of several phases will renovate four outdated public housing communities in downtown Albany, Georgia. The initiative builds on AHA’s work to redevelop its entire public housing portfolio, which began in 2015 with approval from the U.S. Department of Housing and Urban Development (HUD) and will continue over the next two years.

Residents will be temporarily relocated to other vacant units in the AHA portfolio while the residential buildings are under construction. Residents will also be given the opportunity to select which AHA property they prefer and if they would like to permanently relocate or maintain the right to return to their revitalized home.

“We are overwhelmingly enthused about the transformation of this community, said Dr. William F. Myles, Chief Executive Officer at Albany Housing Authority. “We consider it an honor to partner with such great entities in bringing this plan together. The residents of AHA will have an opportunity to receive a better quality of life because these efforts and we are so grateful to finally see this vision come to fruition.”

AHA will retain ownership of the residential communities. AHA named Hunt and Boulevard Group as developer for the project in 2013. Pennrose will provide development services through a strategic alliance with Hunt. Phase 1 will use 4% Low-Income Housing Tax Credits to convert the four properties to Project-Based Rental Assistance via HUD’s Rental Assistance Demonstration program (RAD), which was created by the Obama Administration as a tool to help housing authorities make improvements and ensure lasting affordability.

“We’re excited to work with the housing authority on this transformative initiative to provide significant housing upgrades for more than 270 local seniors and families,” said Mark Straub, Regional Vice President at Pennrose. “The renovations will improve the overall quality of life for residents and ensure lasting durability of the units.”

Pennrose is executing the development project on behalf of Hunt at Boulevard Group and is active throughout the Southeastern region of the United States and has in-depth experience executing RAD projects throughout the country. Most recently, Pennrose completed the Kingsport portfolio RAD conversion in Tennessee with the Kingsport Housing & Redevelopment Authority. Pennrose is also working with the New York City Housing Authority to repair and upgrade 1,315 family and senior affordable units in Brooklyn.

“Hunt is pleased to partner with the Albany Housing Authority and deliver the improvements needed for the residents of this community,” said Sinclair Cooper, Executive Vice President at Hunt.  “As one of the largest RAD developers in the U.S., we know what a difference this program has made in the lives of the people who live here.”

Envolve Client Services Group (formerly LEDIC), an affiliate of Hunt, will act as the property manager.

For over seventy years, Albany Housing Authority has been providing rental housing for very low, low, and moderate income households in the city of Albany. The agency owns and operates 1,800 public housing units, administers an ongoing public housing rehabilitation program averaging $2.5 million annually, and administers a Section 8 program that provides assistance on behalf of 2,200 households in the city of Albany.

With nearly 50 years of experience, Pennrose combines quality development and proven management to deliver exceptional lifestyle-centered communities for its residents. With the superior knowledge and unparalleled dedication to get the job done right, Pennrose develops and operates conventional, affordable, mixed-income, and mixed-use communities throughout the United States. For more information visit www.pennrose.com.

Hunt is a diversified, family-owned holding company that invests in operating businesses, real estate assets and infrastructure assets. Since its founding in 1947, Hunt's size and scope have grown substantially while gaining considerable expertise across multiple real asset sectors. Hunt's reputation is built on integrity and performance. Hunt is committed to a culture of transparency for employees, clients, investors, and the communities it serves. Hunt and its affiliates employ over 3,000 employees across the United States and Europe. For more information, www.huntcompanies.com.